Spring 1964. Luciano and Elena are now grandparents. But the baptism ceremony for Andrea and Francesca’s first-born is disrupted by the arrival of a young mysterious Greek by the name of Rocco. Only the speedy intervention of Father Negoziante prevents the feast from turning into a tragedy. What thread links the fate of the young man and his younger sister to the Ferrucci family?

Spring 1964. Luciano and Elena are now grandparents. But the baptism ceremony for Andrea and Francesca’s first-born is disrupted by the arrival of a young mysterious Greek by the name of Rocco. Only the speedy intervention of Father Negoziante prevents the feast from turning into a tragedy.  What thread links the fate of the young man and his younger sister to the Ferrucci family?  But more mysteries thicken around them. In particular that of Officer Mollica, who after arriving in Rome for the June 2 military parade and meeting Anna (for whom he has always felt deep, albeit undeclared, feelings of love) simply vanishes. Anna, who now works for the practice of her lawyer boyfriend Terenzi, investigates the case herself, to everyone’s disapproval, and achieves crushing results. Andrea too goes against the tide: he has become Luciano’s business partner in “Ferrucci and Son” and rebels against his father, forcing him to take the jump into the world of public tenders, a choice foreshadowing a dramatic clash between the two and never-ending difficulties. But Titti too, now free from her love disappointment with Guido thanks to an unlikely sentimental pact with a young university friend called Ernesto, creates endless problems for her parents with her defiant refusal of the rules and her eagerness for new experiences, attitudes that prompt her to escape to Barbiana to meet don Milani and then moving to Turin to take part in one of the first Italian examples of ‘critical university’. In a world of miniskirts and beatniks, student protests and electric guitars, the Ferrucci family seems to gradually break up under the pressure of the new lifestyles. Her love for the kids often makes Elena understand their contradictions, passions and crushes. But, because she can read into their life choices, she ends up finding her own deepest wishes too. In the same way as Titti tries to fulfil herself beyond love, her mother tries to find  emancipation as a woman through work, together with other women like herself.

Luciano, on  the  other  hand,  enters  into conflict with Titti and Andrea  in the name  of  principles he  just  isn’t prepared to backtrack on. To him home and family have to be one and indivisible. But yet again the most serious threat  he  faces  comes  from  his  ex-business partner Sartori, who, after  escaping  to  Lebanon  following  his conviction  for  criminal  bankruptcy,  returns to Italy to resume    business   and    take    his    revenge   against Luciano. He is prepared  to  go to any lengths to destroy his former friend and his business by effectively exploiting  the  father-son  conflict and using to this end Sophia, an actress willing to do anything to find financial backing or contracts and get back into the limelight .

The mystery of the obscure young man who has travelled from Greece to take his revenge against Luciano also ends up putting the two against each other once more, revealing a human conflict that goes well beyond their respective economic interests.

Who Rocco really is and the reasons for his wild project will be discovered by Titti, who is attracted by his behaviour, full of shadows but also dignity. The truth, however, ends up destabilizing her feelings and explodes like a bomb in the family.

After so many upheavals and doses of laughter too, the Ferrucci family’s world eventually finds a balance. During the Florence flood the family avoids wreckage and, as The Rokes sang back then: “The rain stops and peace is back again”… 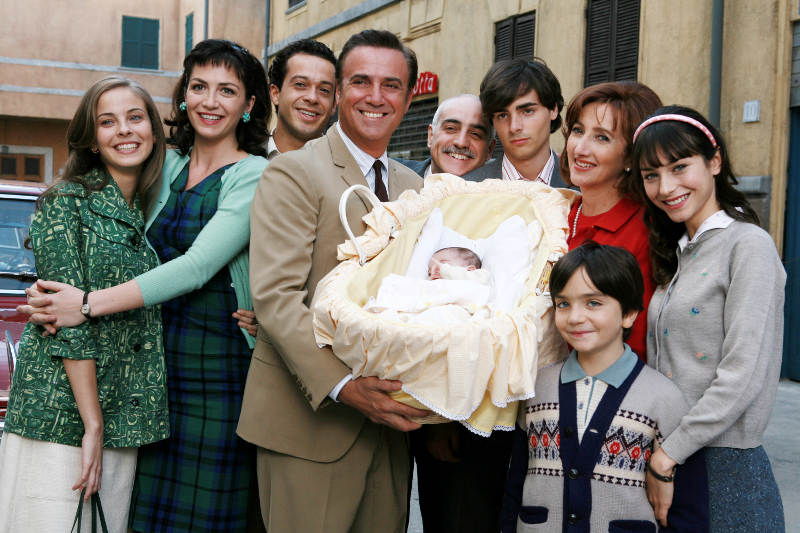 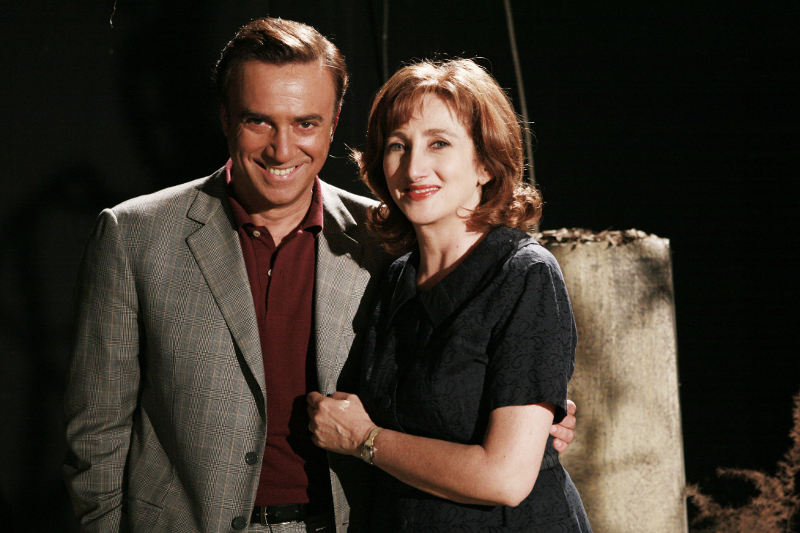 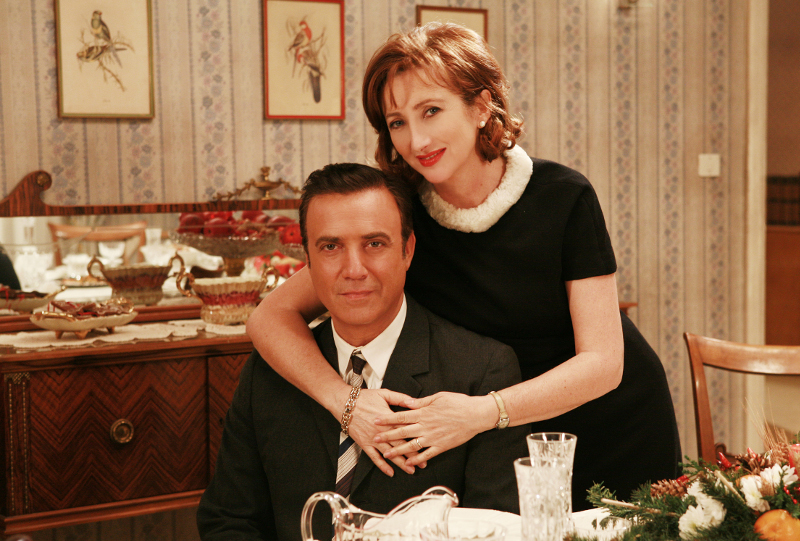 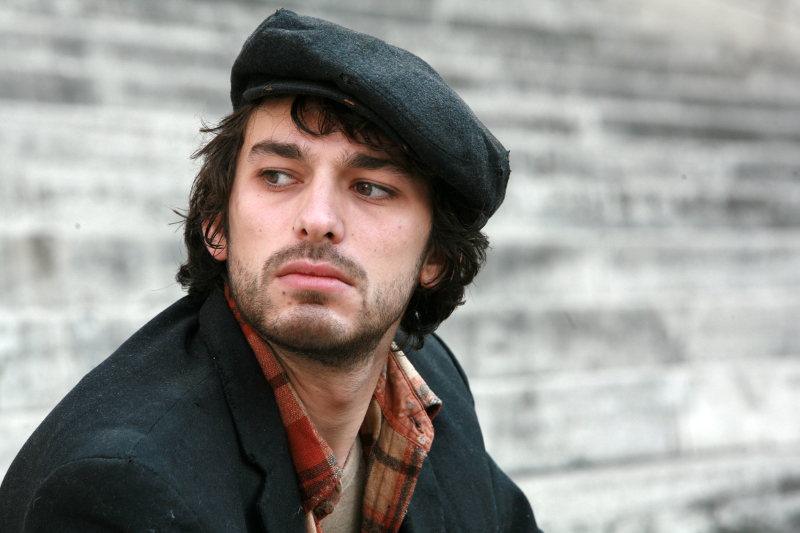 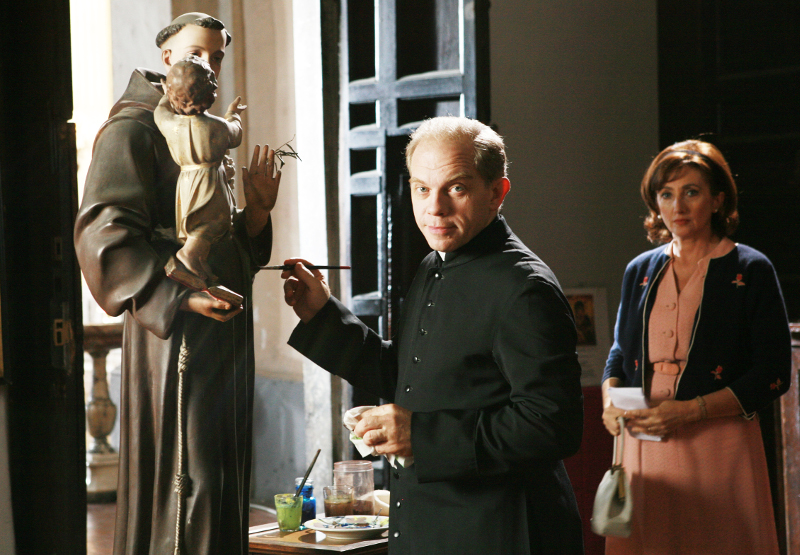 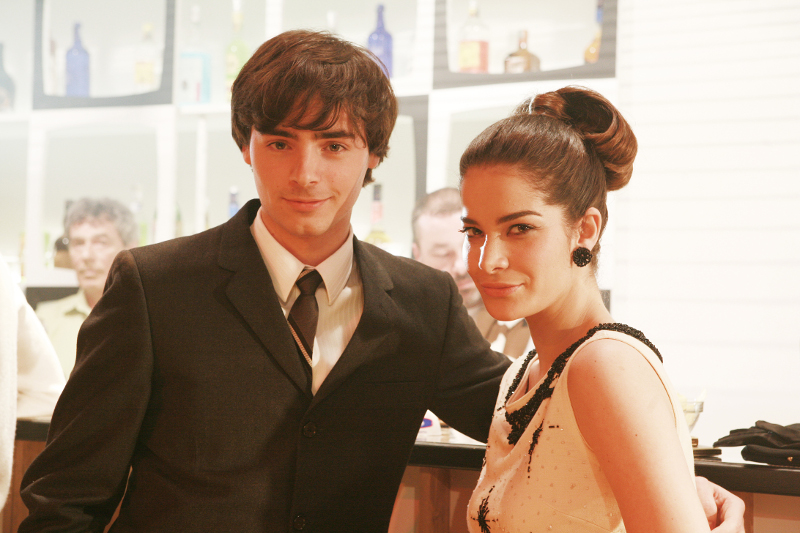 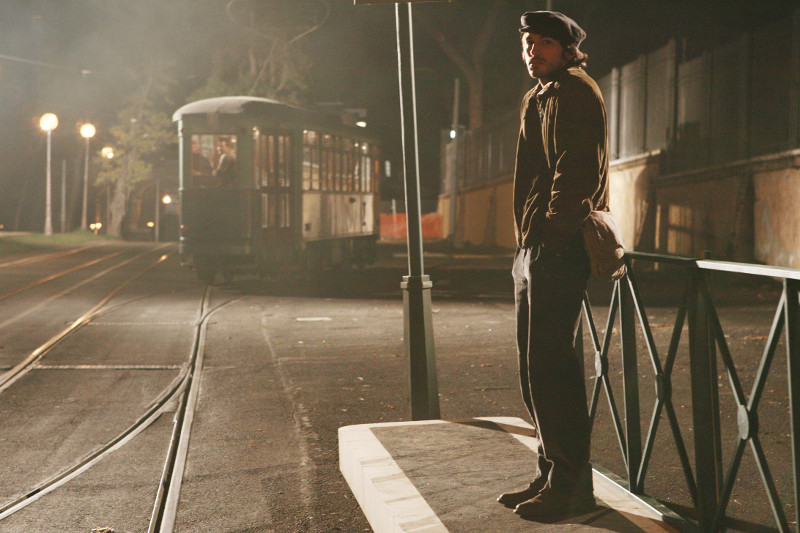 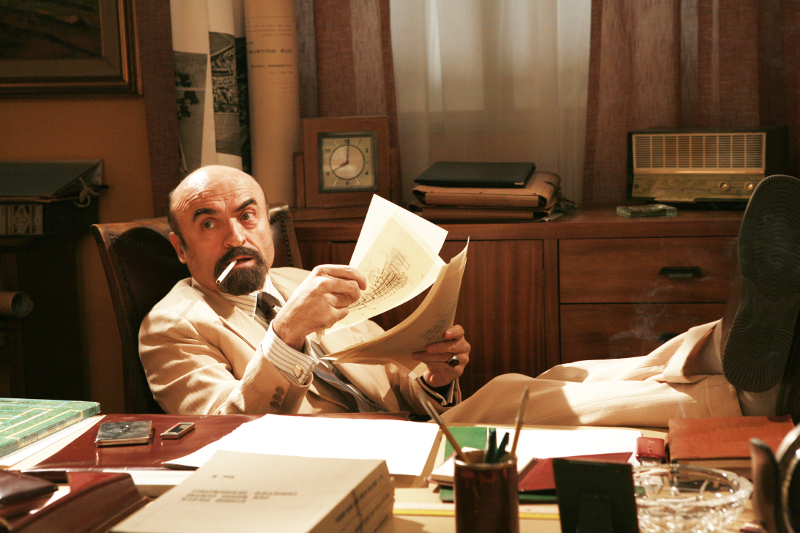 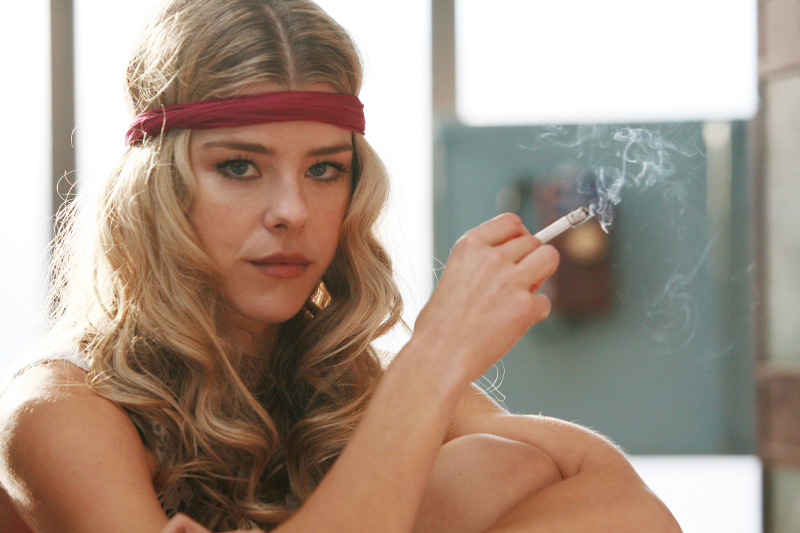 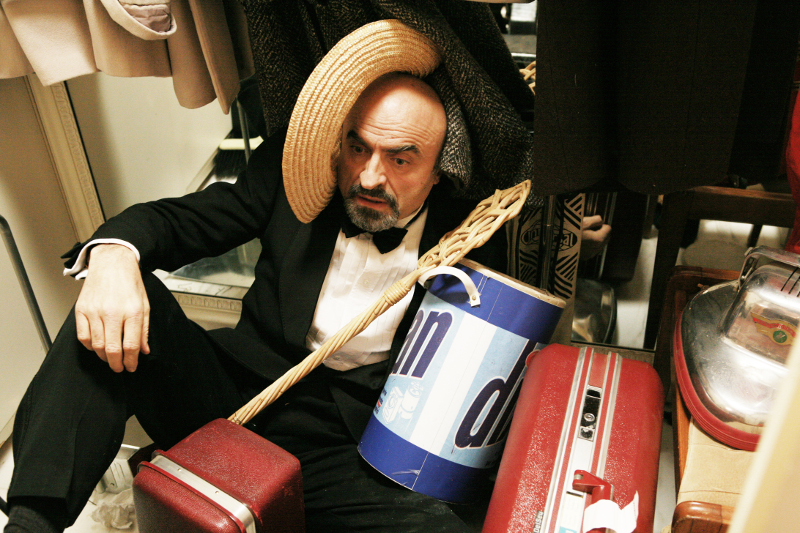 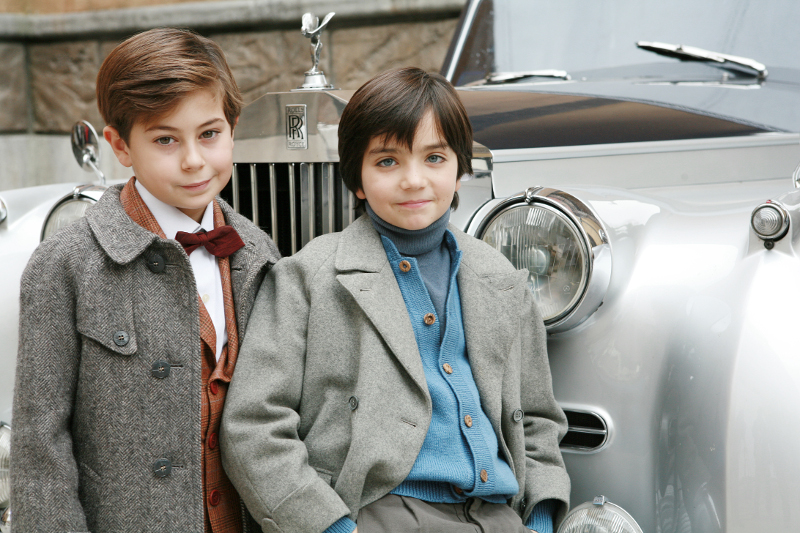 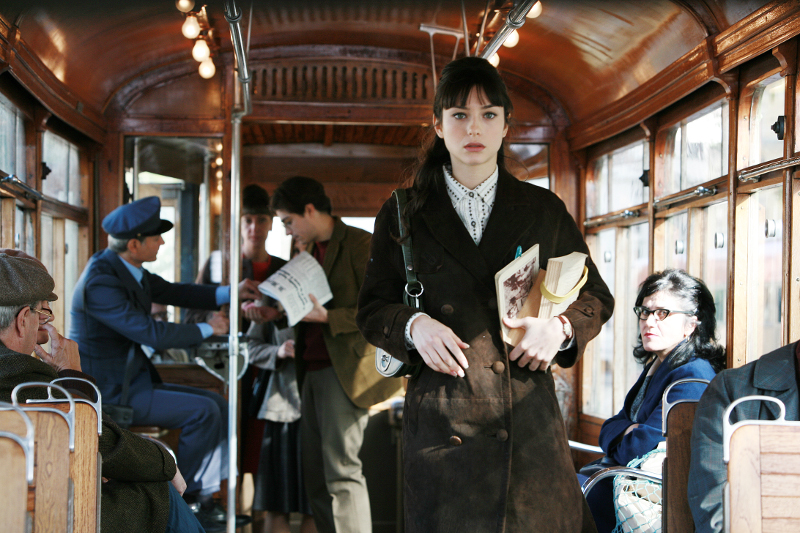 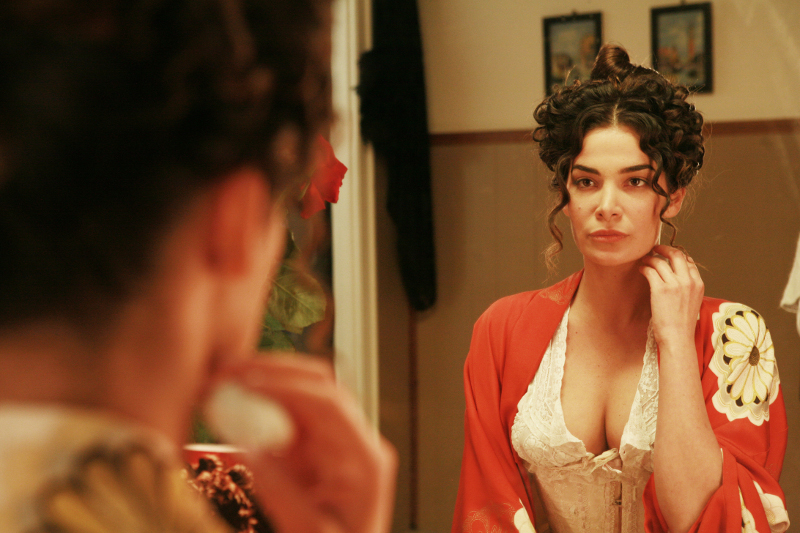 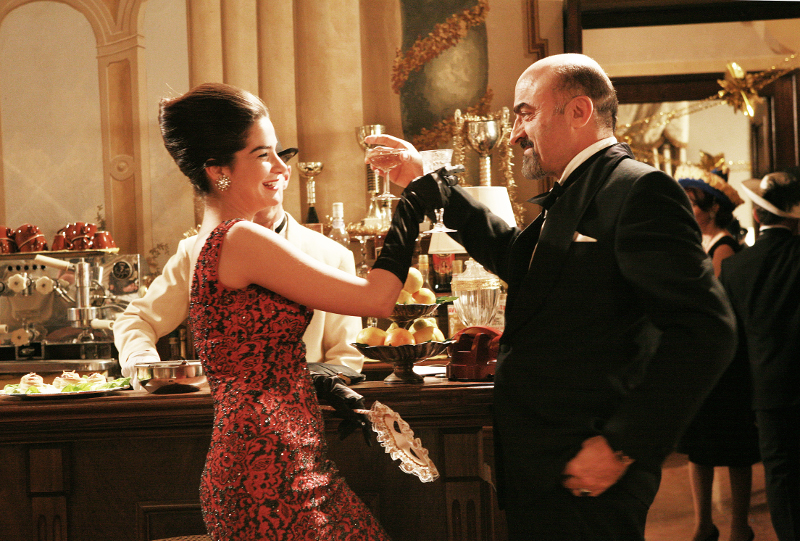 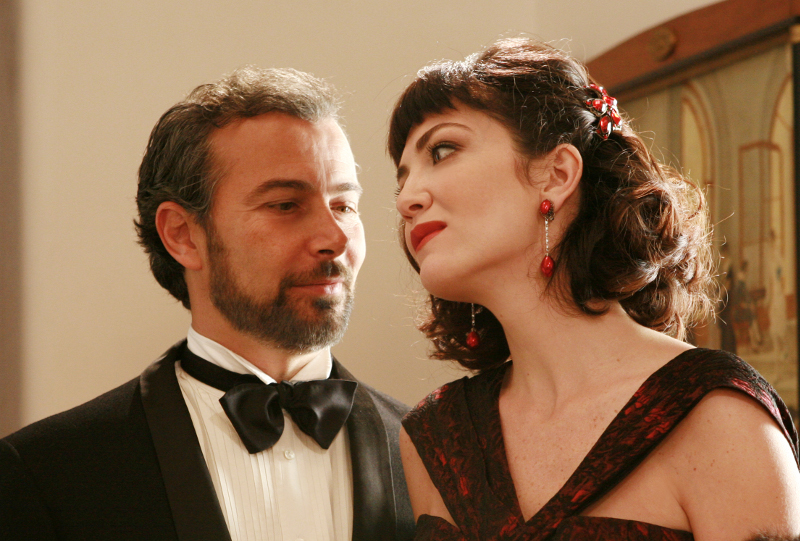 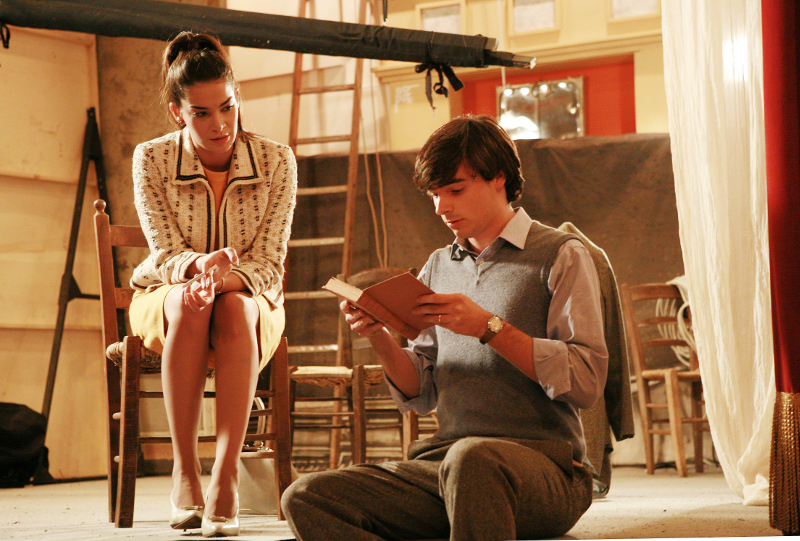 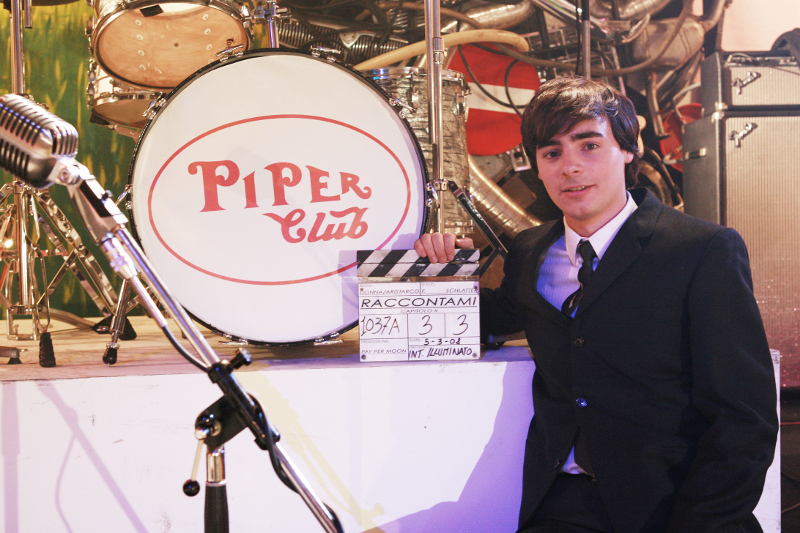 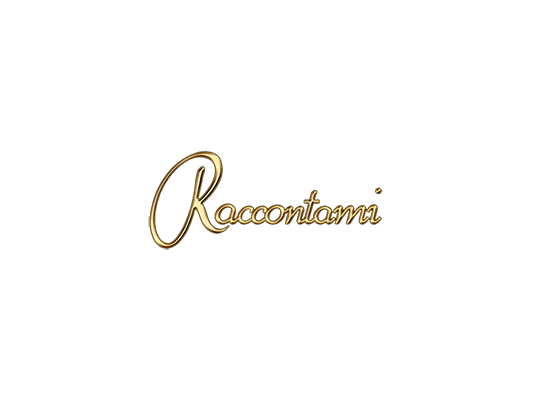 The series is set in Italy in the nineteen sixties, years marked by radical change, progress and hope, when everything seemed possible and life promised so much. These were the years when Italy, after…